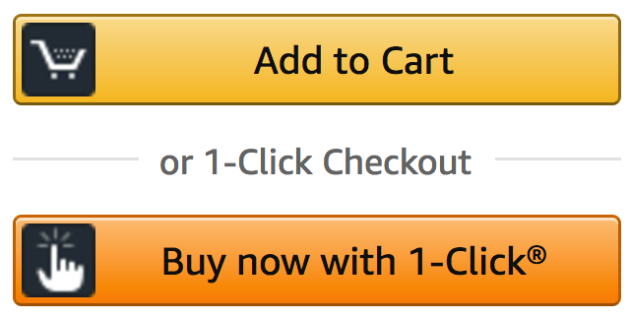 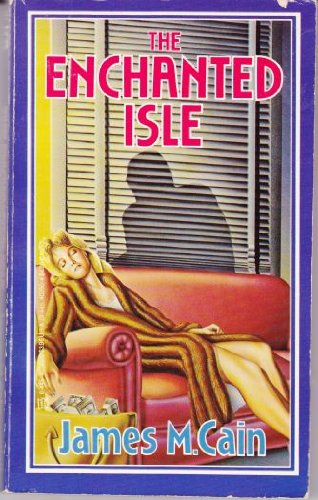 Mandy Vernick, fleeing from her family problems, becomes involved in a bank robbery that ends with three men dead

In this never-before-published Cain (The Postman Always Rings Twice) novel, Mandy Vernick is 16, sassy, too wise for her years, obsessed with finding her real father. Abused by her mother's truck-driver boyfriend, Mandy escapes on a bus to Baltimore, where she calls the man she thinks is her father and receives a cool brushoff. She spends the night in a motel with another teenage stray, Rick, and the pair become involved in a bank robbery with two hoodlums who get shot and leave Mandy and Rick holding the bagliterallyof money. Nobody's on to them, and Mandy spends some of the money on a new mink coat in which to confront her father. When Rick leaves and Mandy's mother, Sally, now married to an old friend, tracks her down, there's a shoot-out that changes everything and reveals the identity of her true father, with safe harbor at last for Mandy. The plot is strained with improbabilities, but marked with Cain's tough-guy touch and timing. November 5
Copyright 1985 Reed Business Information, Inc.